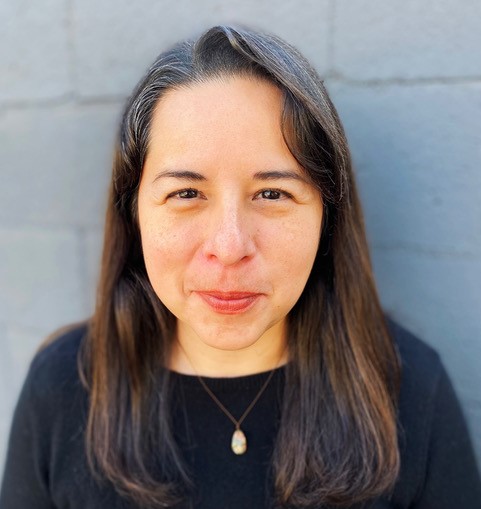 While at Cadence Kitchen, Echepetelecu transitioned the organization from an early start-up to a fully operational company, including recruiting and onboarding more than 80 team members during the Great Resignation of 2021 to accommodate the organization’s rapid growth from $20M to $40M in revenue. She also implemented a Human Capital Management System consisting of state-of-the-art virtual technologies for human resources functions for staff across 10 U.S. states.

“Ibeth is an ideal strategic fit for Project Access as we work towards greater cohesiveness between our corporate headquarters and our centers across 15 states,” said Kristin Byrnes, President, and Chief Executive Officer, of Project Access Resource Centers, in announcing Echepetelecu’s appointment. “We look forward to her leadership in advancing our organization’s ‘People Operations’ and integrating strong diversity, equity, and inclusion (DEI) efforts in our protocols.”

In addition to holding a bachelor’s degree in psychology from California State University, Fullerton, Echepetelecu speaks fluent Spanish and is sufficiently credentialed for her new role at Project Access. She possesses licenses and certifications from the Society for Human Resource Management, is an SHRM Senior Certified Professional (SHRM-SCP), and holds a Lean Six Sigma Yellow Belt.

“Housing uncertainty continues to be a serious issue in cities across the U.S. which makes the core mission of Project Access more important than ever before,” said Echepetelecu upon entering her new role and organization. “I’m excited to be a part of Project Access as it expands its successful example of how the private sector and a non-profit cooperate in building stronger communities and securing the stability of families.”