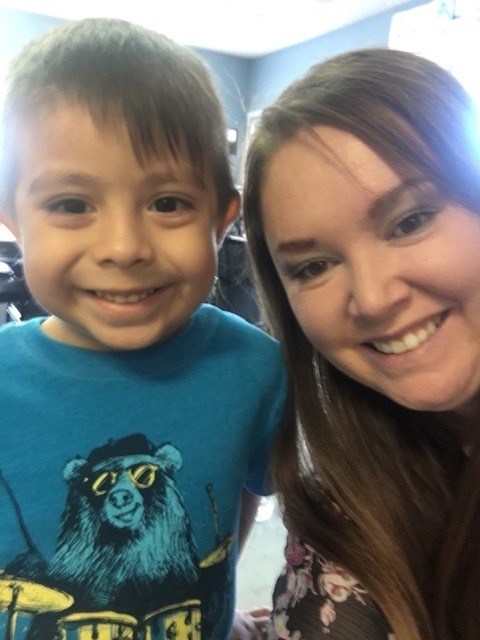 Yadira has been associated with Project Access for 16 years, starting as a volunteer in 2004 and then joining the staff as a school readiness instructor in 2006. In this role, Yadira helped lead a preschool program as a teacher for various resource centers. Consistently visiting different Project Access Resource Centers in Orange County, Yadira would teach the school readiness curriculum to three-to-five-year-old youth in the two-hour preschool program.

Soon, Yadira was on track for a long-term career with Project Access. She became a resident service coordinator at the Project Access community in nearby Fullerton, California. She then became a supervisor, following promotion to manager, and then became a program director.

Initially, Yadira was program director for all Project Access Resource Center locations across the country. However, that proved to be a tall order for just one individual. Today, she oversees 50 centers in California (the country’s largest concentration of Project Access locations), Arizona, Nevada, and Washington state. “I oversee the west coast managers,” says Yadira. 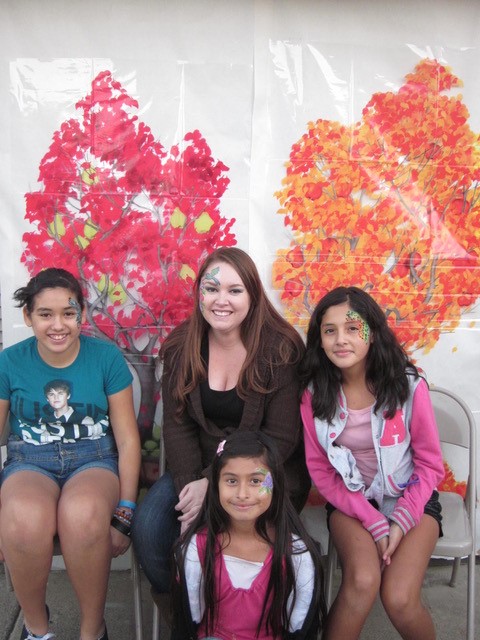 Through the years, Yadira feels that the personal connections and positive impacts that she and her teams have been able to make with residents are their rewards. And their impact. “I connect with many of our residents’ stories because I have immigrant parents from Mexico, and many of the kids we serve remind me of my childhood experiences,” adds Yadira. “That’s why I love what we do at Project Access.”

“One of my most fulfilling Project Access experiences also happens to be one of the most recent,” says Yadira. “I used to run a kids club life program that empowered youth to do community projects that opened the kids to other life experiences, including college. Recently I saw on LinkedIn that Alejandro, one of my former participants in the program, was doing a tour of Cal State Fullerton. So, I connected with him on LinkedIn and was blown away by his achievement of going to college! I expressed how happy I was for him (he was in middle school, almost in high school, when I worked with him).” 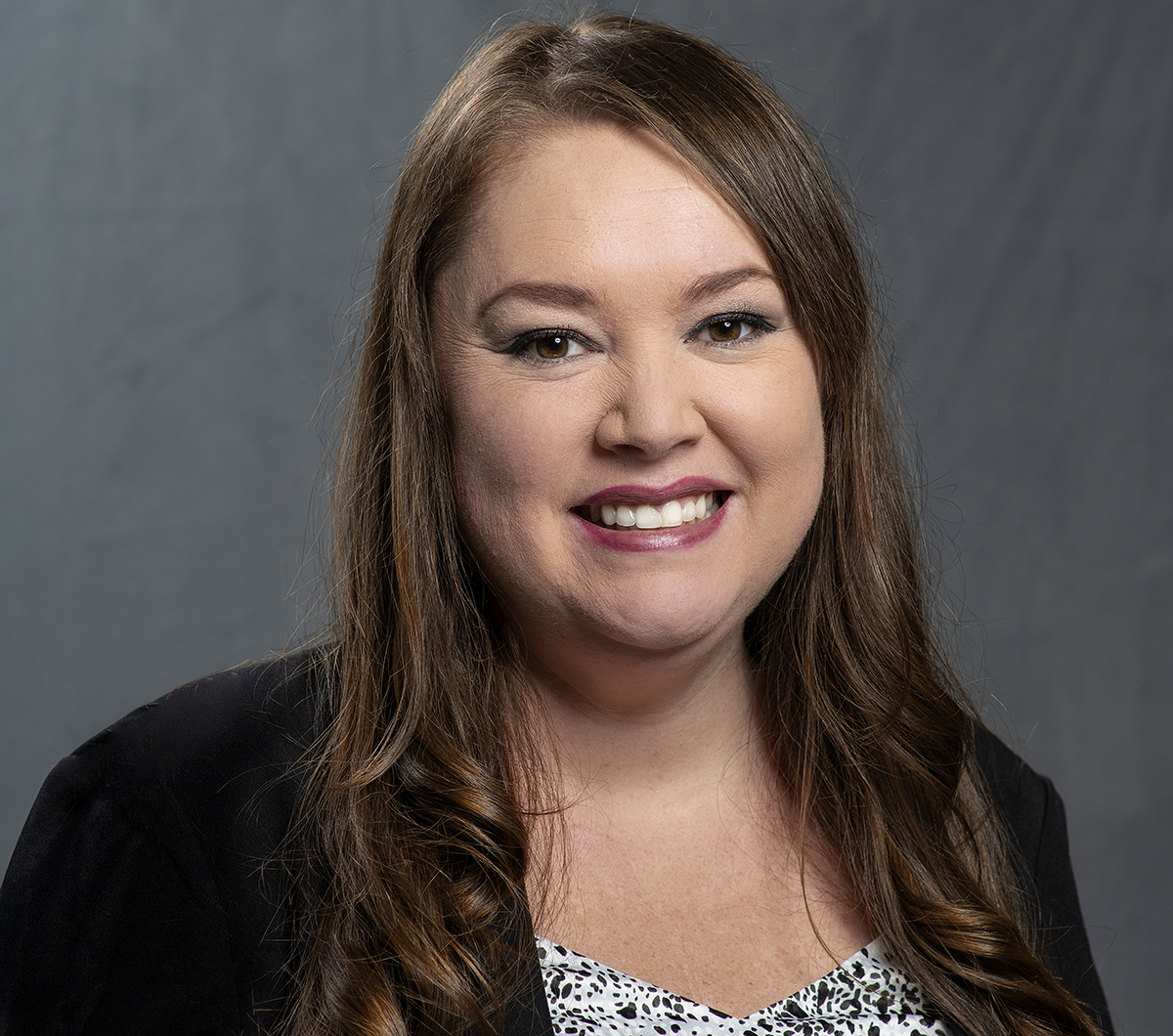 “Alejandro told me I was the first to put the idea of going to college into his head and who gave him the confidence that he could do it,” continued Yadira. “He said, ‘Thank you for getting me here because I was shy.’ He is Hispanic and gay and didn’t know how to come out to his parents. So, he thanked me for giving him confidence. I was genuinely touched that he thought I had made a positive difference in his life. After so many years, I was flattered to be remembered and recognized for making such a beneficial impact on Alejandro. That’s the power of what we do here at Project Access.”