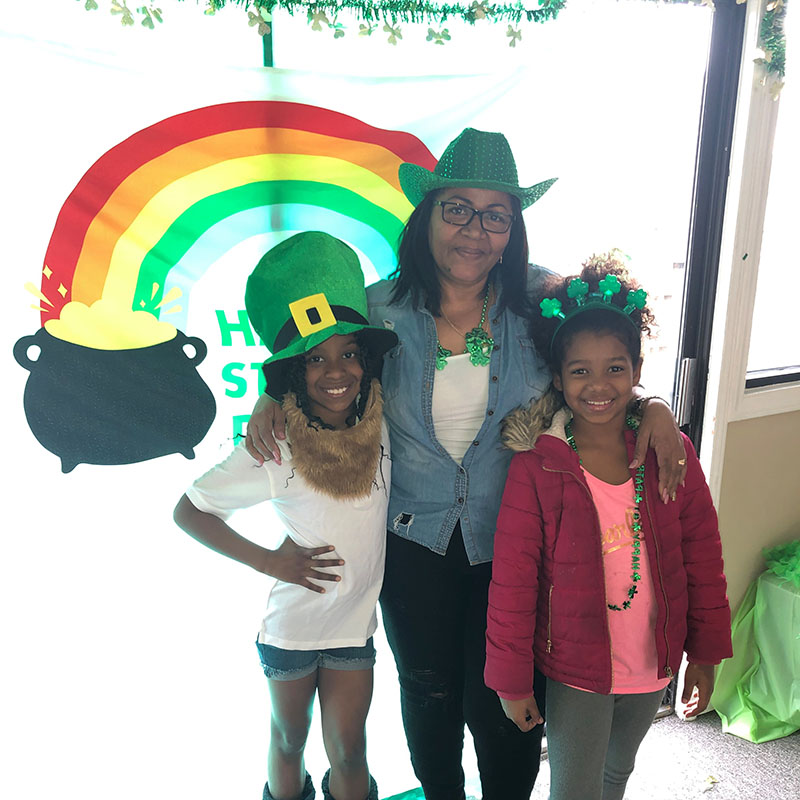 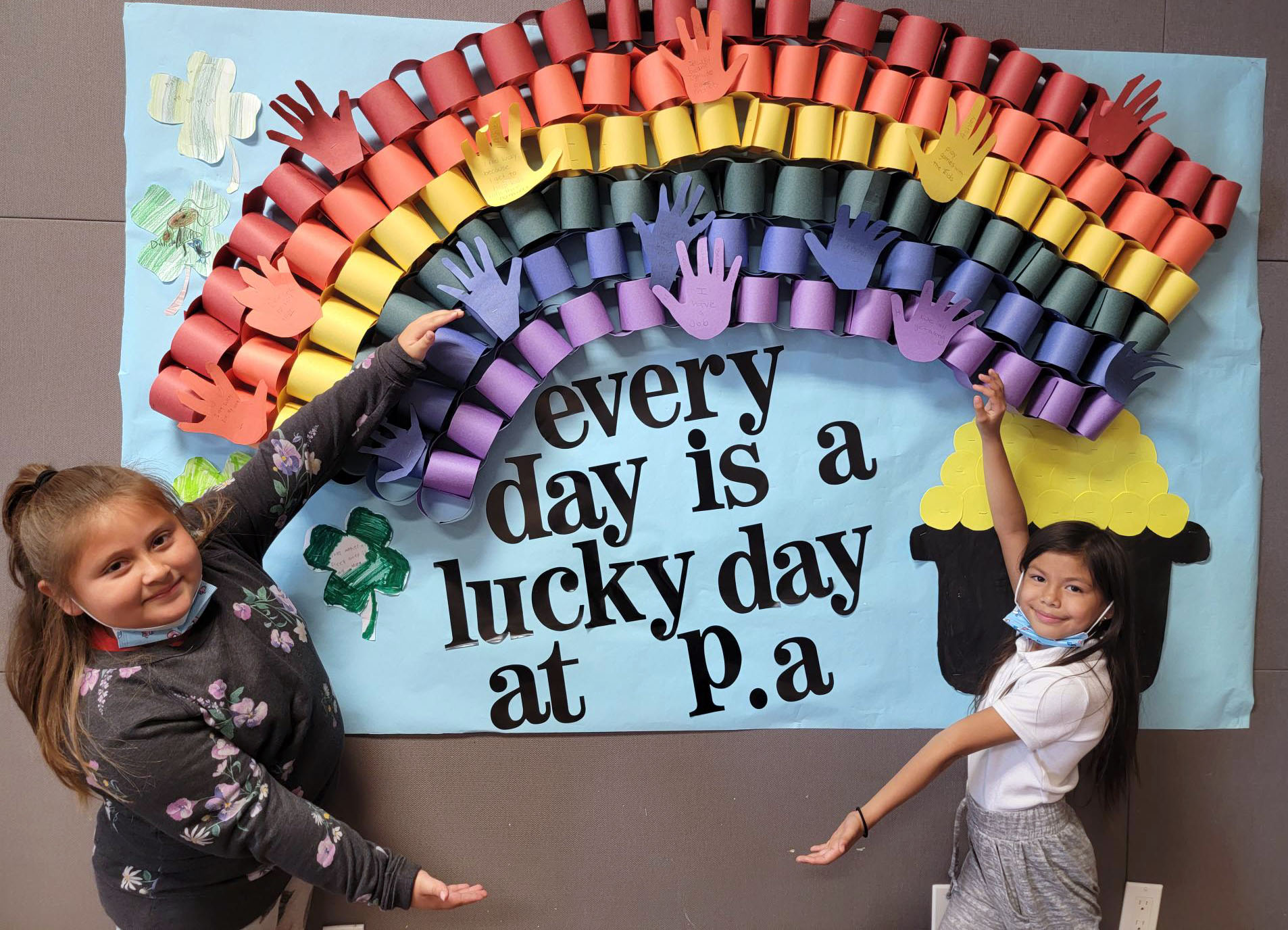 On March 17 our main office and many of our Project Access Resource Centers across the country will join with many people and organizations around the world in celebrating St. Patrick’s Day, that typically bright spring holiday full of Irish songs, jigs, leprechauns, and shamrocks. Although Saint Patrick’s Day, honors Saint Patrick, the foremost patron saint of Ireland, it is said that on this day everyone is Irish! 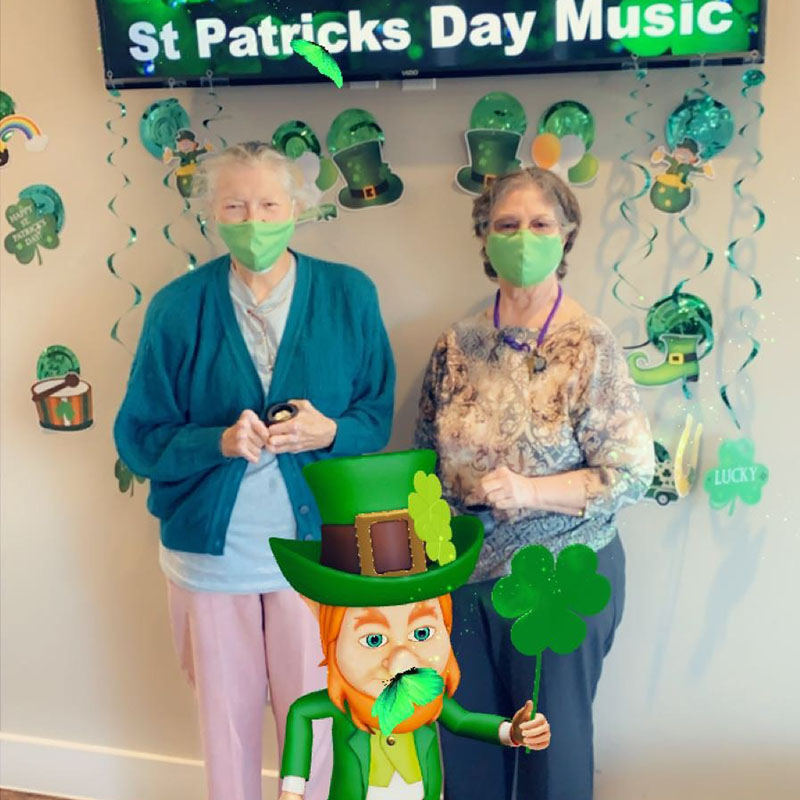 Here in the United States, the wearing of the green seems to be ubiquitous. According to the U.S. Census (as of March 16, 2021):

So, on March 17, we wish everyone the luck of the Irish and hope you have a fun and festive day. 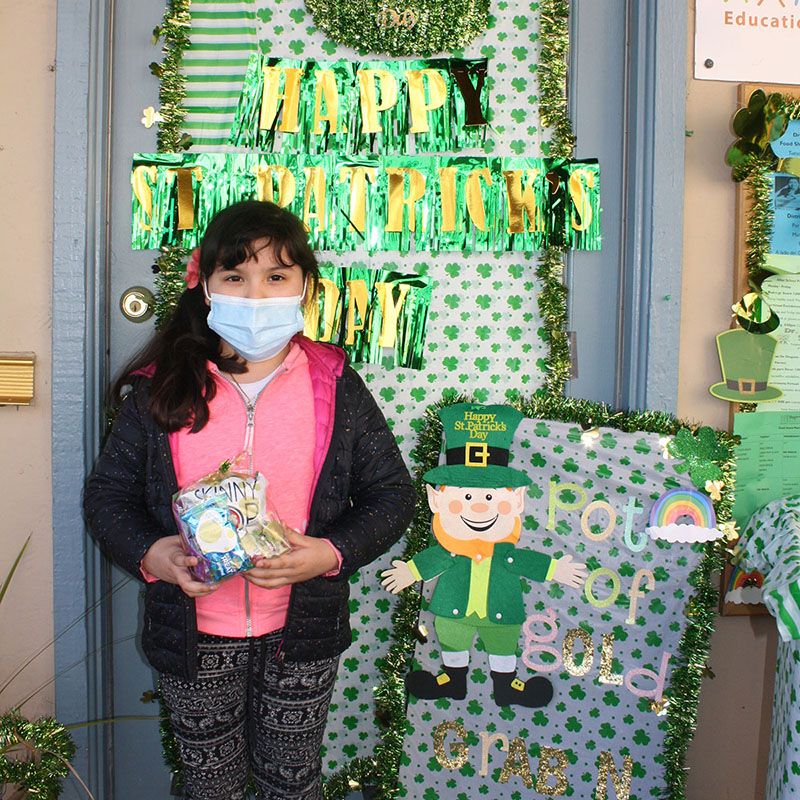 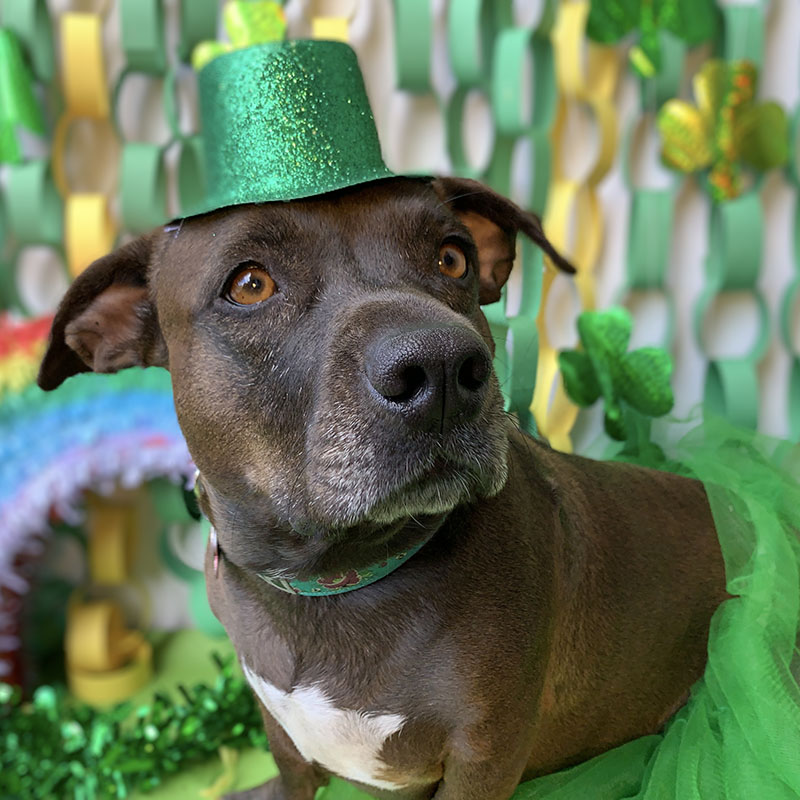